Healthy soils are crucial to human nutrition and the fight against hunger. But worldwide 24 billion tons of fertile soil is lost annually. Barbara Unmüßig calls attention to the growing threat to one of Earth’s most important resources. The United Nations has declared 2015 to be the International Year of Soils, and April 19-23 marks this year’s Global Soil Week. Such events, though not exactly glamorous, do not receive nearly the amount of attention they deserve. 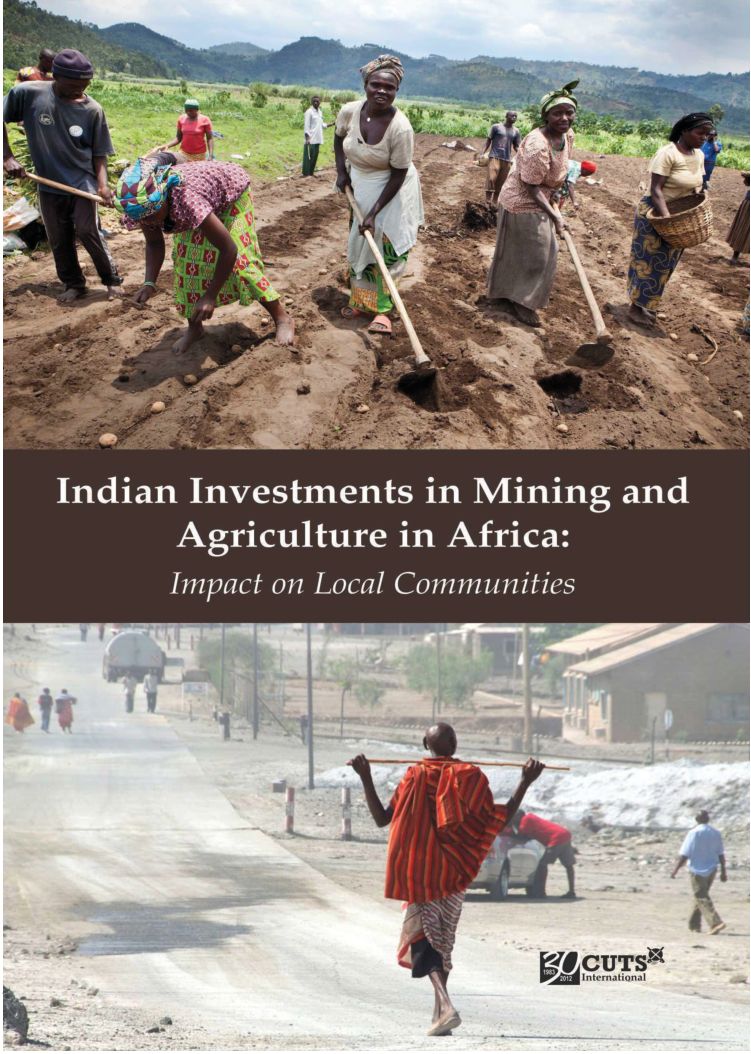 Indian Investments in Mining and Agriculture in Africa

In recent years, the BRICS countries – Brazil, Russia, India, China and South Africa - have emerged as important outward investors. At the 2013 BRICS Summit, leaders committed to infrastructure investment, job-creation, food security, poverty eradication and sustainable development in Africa. India's current investments in Africa amount to more than US$ 50bn. This research provides insight into the operations of specific Indian companies in Kenya, Uganda, Ethiopia and Zambia and their impact on the communities. 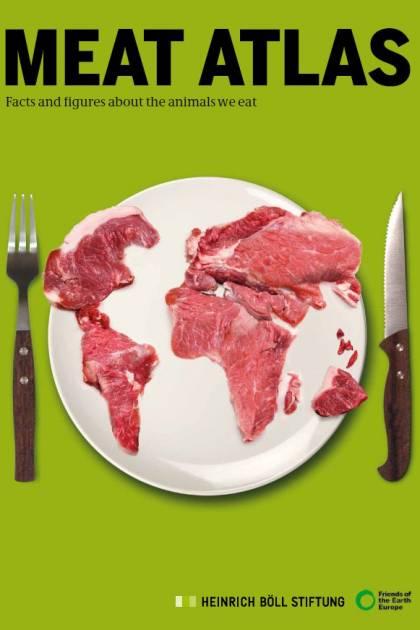 Meat Atlas - Facts and figures about the animals we eat

The publication Meat Atlas sheds light on the impacts of meat and dairy production, and aims to catalyse the debate over the need for better, safer and more sustainable food and farming. 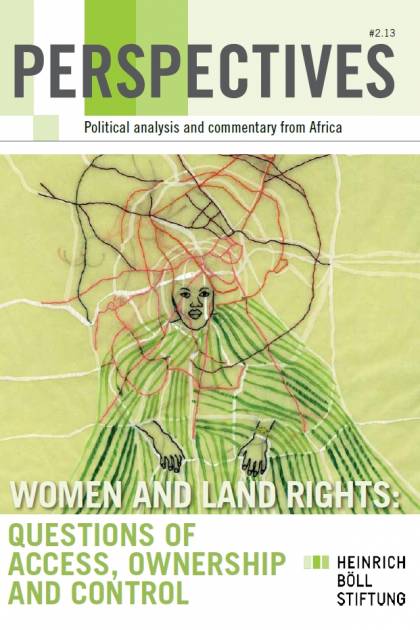 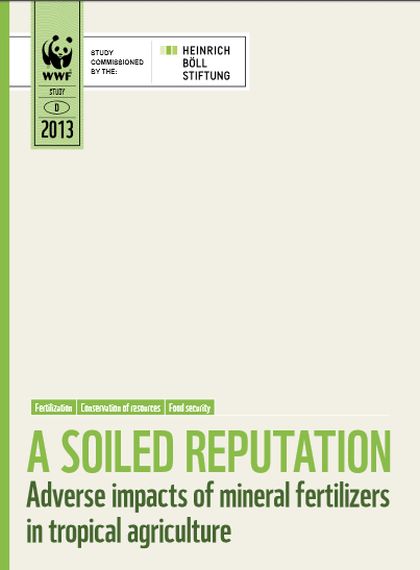 In view of the renaissance that fertilizer subsidies are experiencing in many tropical and subtropical countries, this study provides an overview of the economic and ecological barriers and of the potential for using mineral fertilizers in such regions.

In order to bring together stakeholders in the agriculture sector to interact and exchange views on the pertinent issues affecting the sector, this workshop was organized by Heinrich Böll Stiftung East &amp; Horn of Africa in Eldoret, Kenia.