For years in Kenya, domestic violence has been meted out on men, women and children and there was no specific legislation on such a crime. In May 2015, the PADV Act was accented to and its commencement date was June 2015. This legislation is historical because it is the only legislation in Kenya that solely addresses violence within the family set up. (read more)

On 30th July 2015, the gender forum in Nairobi sought to discuss this relatively new legislation and provide awareness to the public on its contents. Hon (Justice) Nancy Baraza began by giving the justification for the Act. She stated that by enacting this legislation, Kenya was not only fulfilling international conventions that protect individuals against violence, Kenya was also implementing its Constitution as stated in Articles 10, 28, 29, 43 and 45.

The journey toward achieving this legislation was a long and protracted one which involved cooperation within the civil society and members of parliament. The law was perceived as challenging patriarchal power in society and as such some male MPs were against it. However, as Grace Mbugua, Executive Director WEL indicated, lobbying for the Act was successful in the end.

So what exactly, are the contents of the Act? Teresa Omondi-Adeitan, Deputy Executive Director, FIDA Kenya stated that the PADV Act sought to provide relief and protection to victims of domestic violence. She stated that some of the non conventional offenses now prosecutable included: economic violence, emotional abuse, stalking, interference from in laws as well as virginity testing and sexual violence in marriage. Additionally, a welcome clause in the legislation was that any person could report abuse on behalf of the victim; initially it was restricted to only the victim. She added that measures to ensure protection of the victim and dependants were set out in the Act i.e. the state is supposed to provide protection orders to the victims and at the same time the court can order for counseling services and compensation to the victims.  Ms. Adeitan further clarified that the Act seeks to protect those in a domestic relationship i.e. those married, previously married, engaged, living in the same household, relatives, children etc.

Fredrick Nyagah, Men Engage Kenya Network (MenKen) eloquently brought out the fact that the PADV Act was not a women’s legislation as it sought to provide protection to men, women and children. He challenged nay-sayers who claim that culture is the reason for domestic violence by stating that “wife battery to show love is a myth”. He challenged the men to look at the Act as a means of protecting the natural and fundamental unit of society i.e. the family.

While discussing the legislation, the Gender forum also sought to bring out the challenges that would face implementation of the PADV Act. Cyprian Nyamwamu, Gender and Human Rights expert, who was also the moderator during the forum, indicated that adequate funding needed to be allocated to ensure measures such as counseling services were available to victims, two rules and regulations on some applications of the PADV Act need to be made clear as well as reporting mechanisms. Most importantly, the need for public awareness on the legislation would be vital for its effects to be felt among citizens. 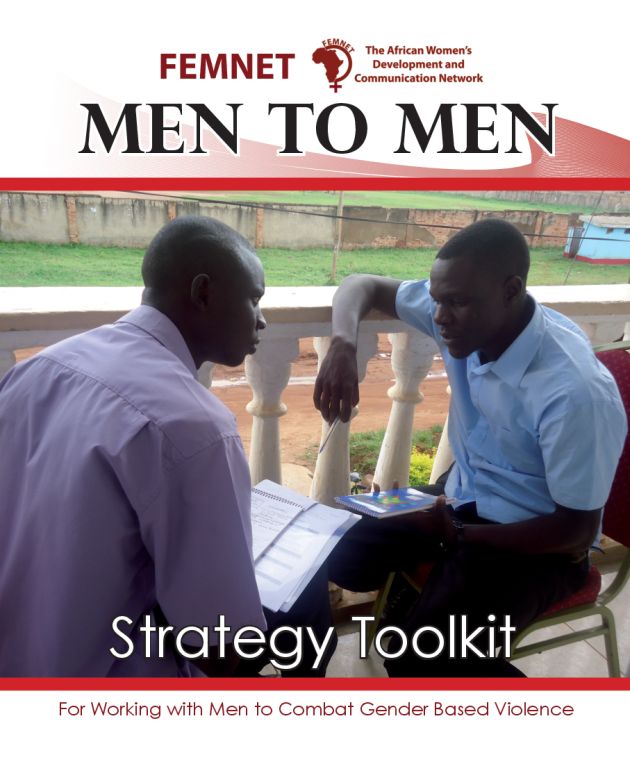 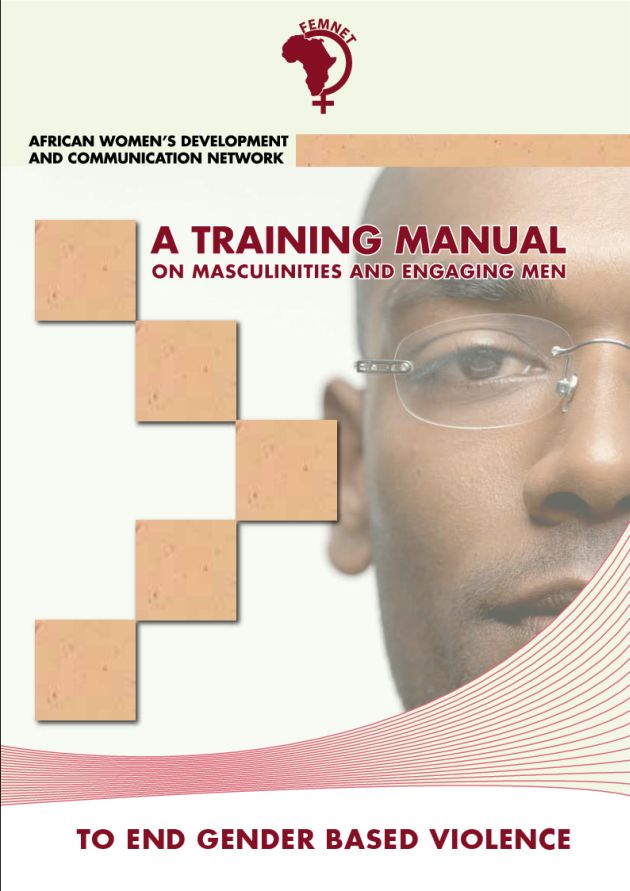 Sexual and Gender based violence in Kenya: Experts agree that personal involvement is needed to curb the vice that is on the rise. 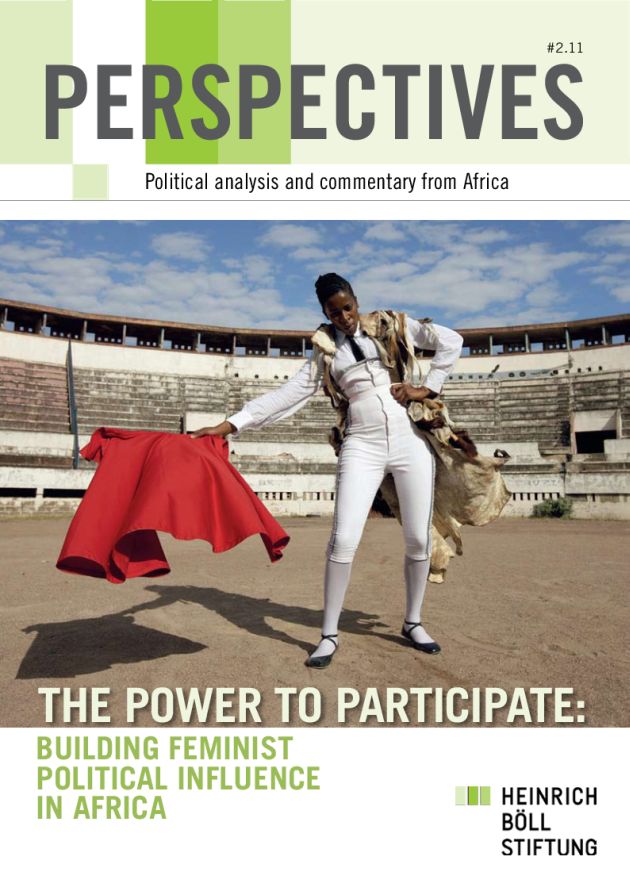