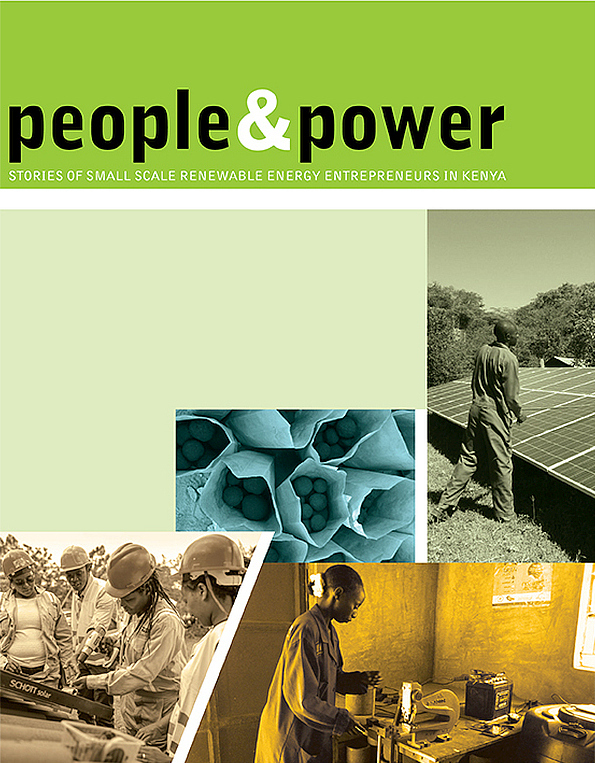 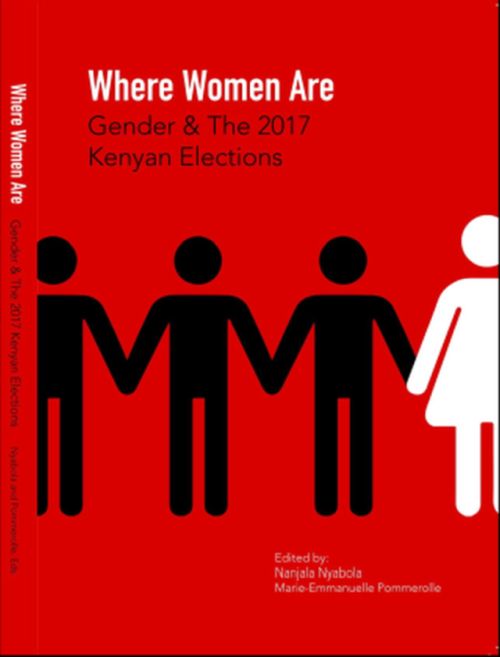 Where Women Are: Gender & The 2017 Kenyan Elections

Edited by Nanjala Nyabola and Marie- Emmanuelle Pommerolle, this collection captures some of the stories and experiences of women who particiapetd in the heated 2017 general election in Kenya. The stories shed light on the nuances and complexities facing women who choose to enter electoral politics in Kenya. 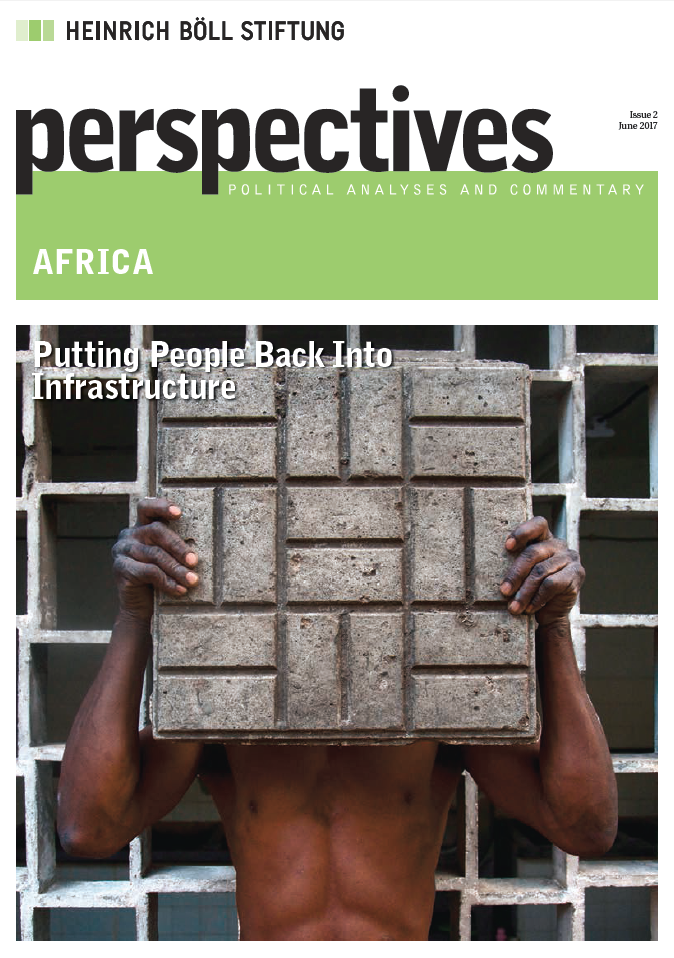 Half a million people are expected to visit Rio de Janeiro during the Olympics and Paralympics in August and September. At first glance this will be a huge benefit for the city. But just as for the World Cup in 2014, the city has become a contested space of political and economic interests.

The Walls We Can’t See

Actual transformation of gender relations is painfully slow. Women in Kenya continue to suffer the brunt of poverty, illiteracy and exclusion from decision making. And men’s voices are largely missing from the equality dialogue. There seems to be political reluctance and resistance to reforming the system of governance in order to increase representation of women in public life. 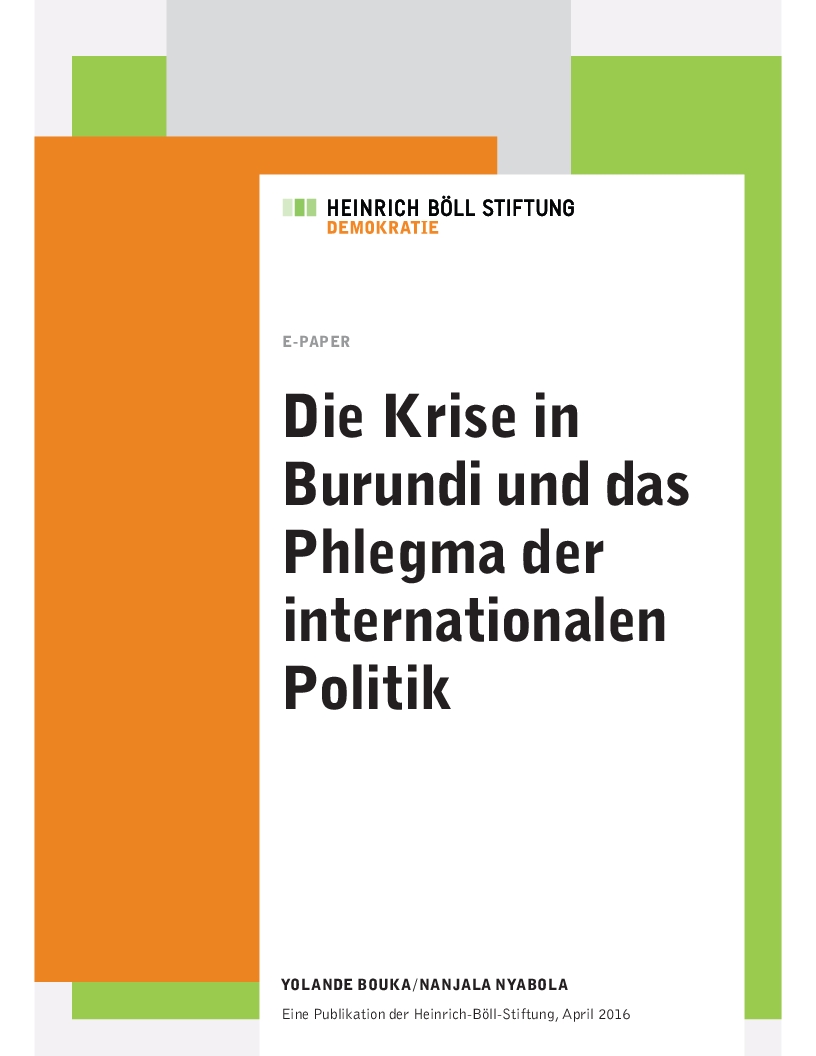 The Heinrich Böll Foundation and Friends of the Earth International have published the first English edition of the Coal Atlas 2015 in Brussels. 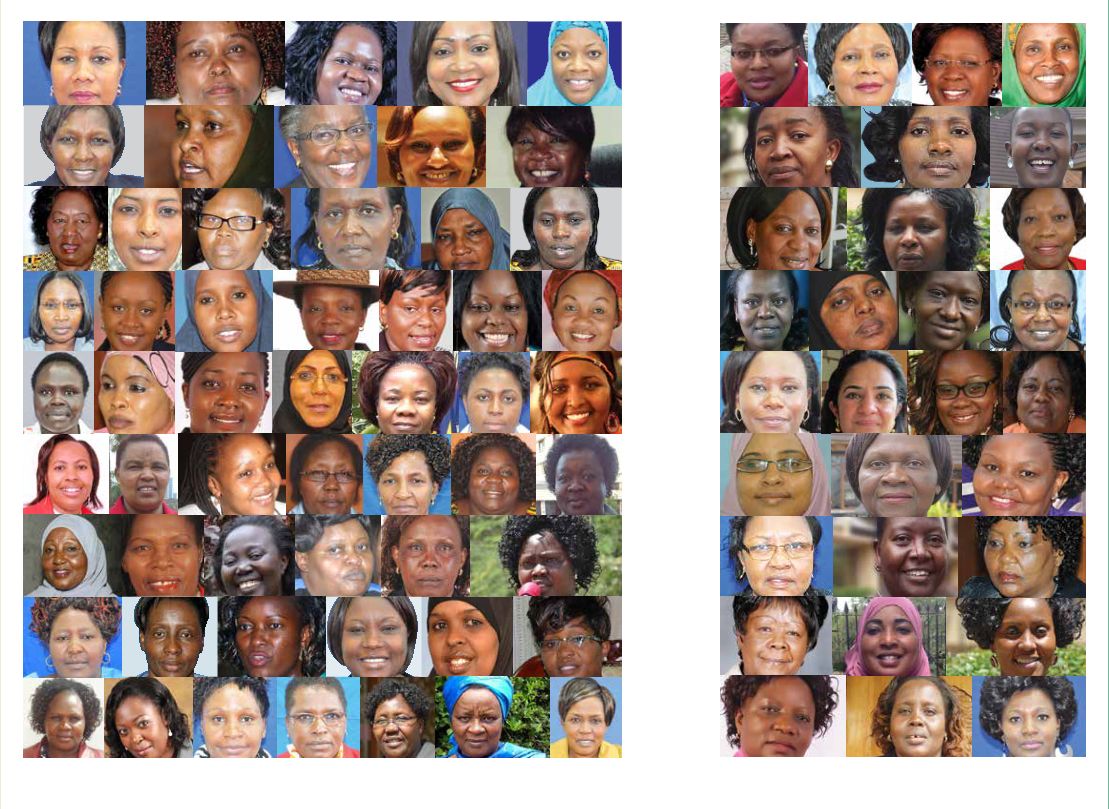 Out of the eleven elections that have been held in Kenya since independence, the 2013 election will remain significant in Kenya’s electoral history. The Constitution of Kenya 2010 set the legal framework for promoting gender equality, which has seen a record eighty six woman elected and nominated to the eleventh Parliament. This number surpasses the total number of women representatives in the fifty years of independence combined. In the last ten parliaments, Kenya has had a total of eventy five women, fifty of them elected while the other 25 were nominated. With an increase from 9.8% to 19% representation, Kenya is now ranked 76th of the top 100 countries in the World Classification of Women in National Parliaments. The marked

Progress, a result of years of hard work by different stakeholders in the women’s movement, deserves celebration. 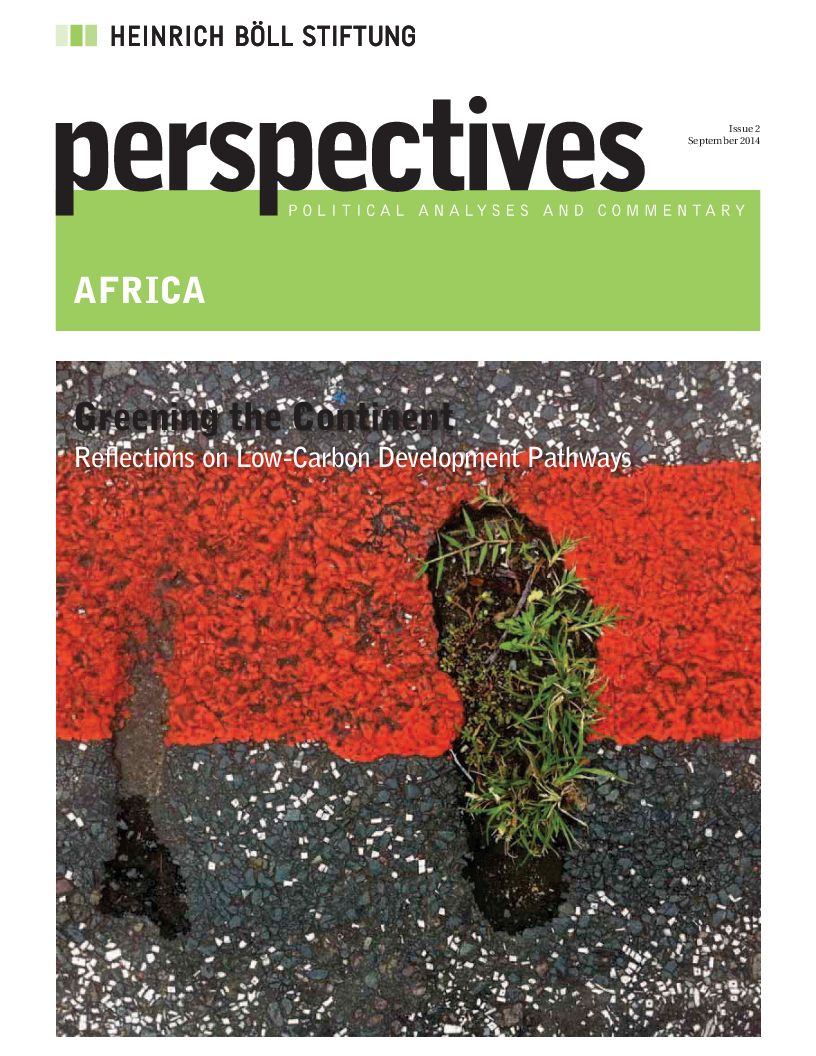 This edition of the Perspective brings with it a wealth of facts on renewable energy, green economies, climate change and reflects on the challenges different African nations and entities are faced with, in their quest for a self-sufficient and sustainable green society. It is a rich compilation of expert commentaries and contributions coming from different parts of Africa, telling African stories. 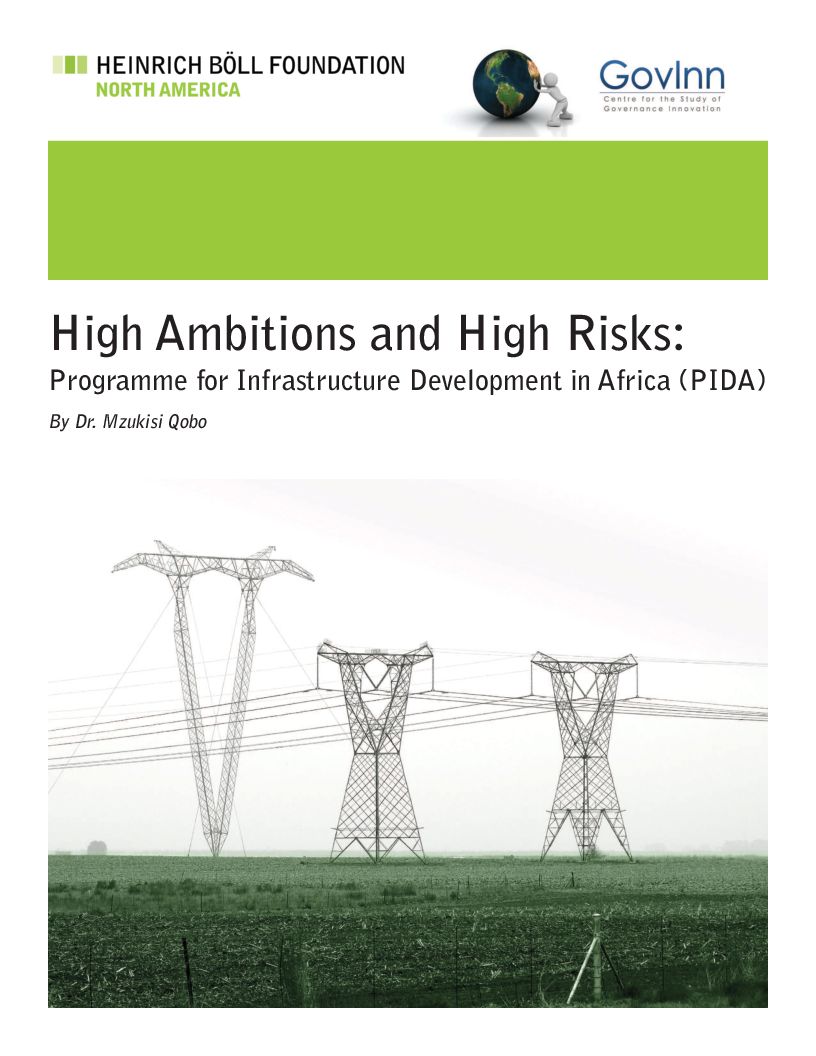 PIDA, the Programme for Infrastructure Development in Africa, is poised to be a game changer for the transformation of Africa. This publication describes PIDA's plan to double levels of investment in energy, water, and transportation mega-projects and the opportunities and risks these projects present, asking the big question: will PIDA accelerate the colonial patterns of resource extraction or foster the economic diversification required for Africa to prosper?